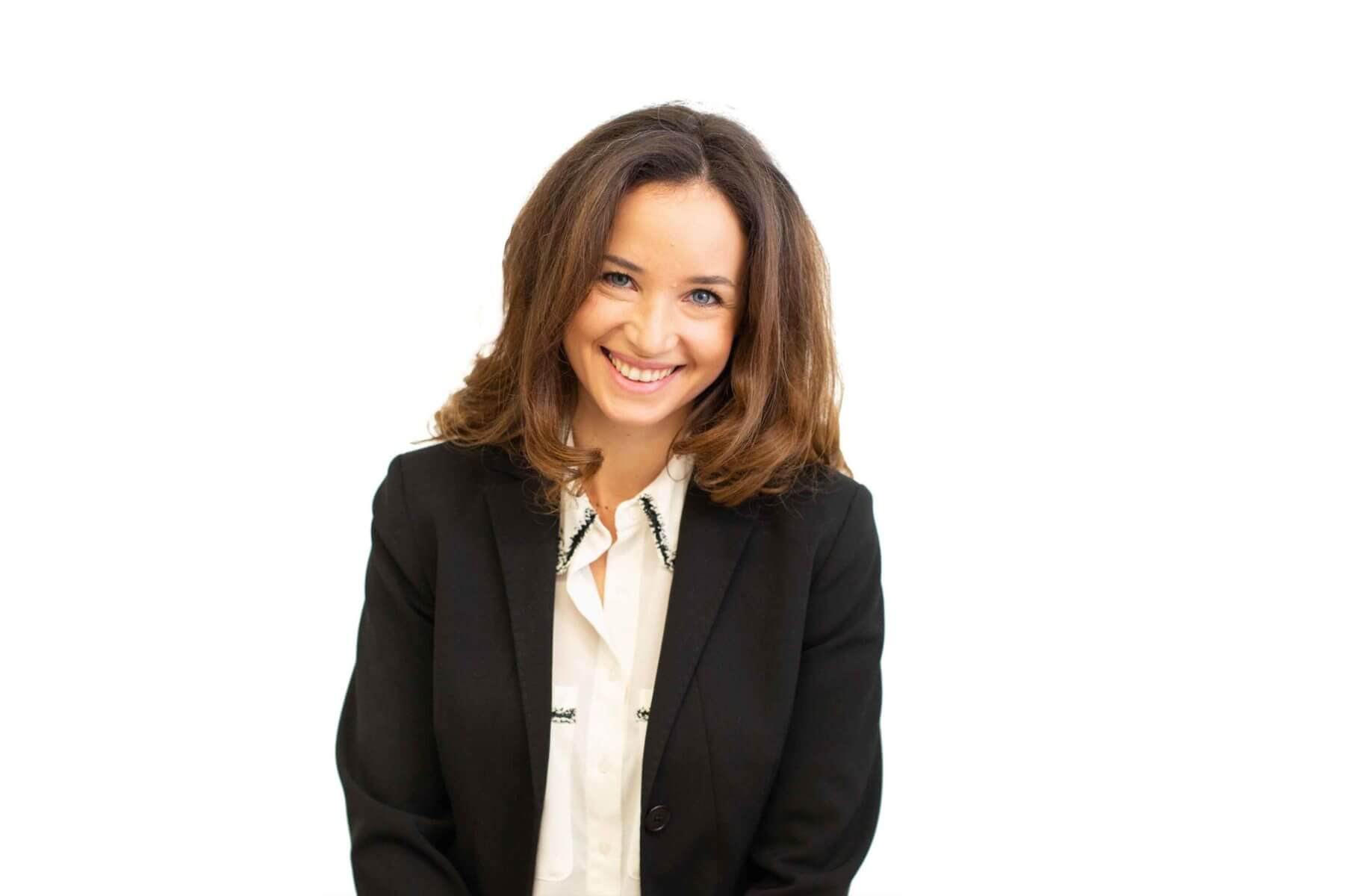 Céline is a Belgian Osteopath , graduated in 2002 from the British School of Osteopathy (London). After graduation, Celine began to work in Brussels as an Osteopath and build her own practice in Brussels.
After 5 Years, Celine had the opportunity to live in Dubai in the United Arab Emirates where she obtained the licence to work as an Osteopath in Dubai Healthcare City (the Medical Hub in the Middle East).
Well integrated in a dynamic multidisciplinary clinic where she enjoyed working in partnership with Pediatricians and Obstetricians as well as GPs, Dermatologists and physiotherapists.
Back in London since 2014, she is now practicing in La Maison Médicale. As well as her practice in Fulham (west London)
Although she sees patients from cradle to rocking chair, she specialises in Obstetrics and Paediatrics.
aving pursued recognised post graduated courses in Cranial, Embryology, Paediatrics Biodynamic, Functional Techniques, and other gentle techniques that could be applied to babies as well as for adults.
Celine Wolff is an active member of the General Osteopathic Council(GOsC) The institute of Osteopathy (iO) and Belgium Society of Osteopaths (SBO).
www.osteopathcelinewolff.com 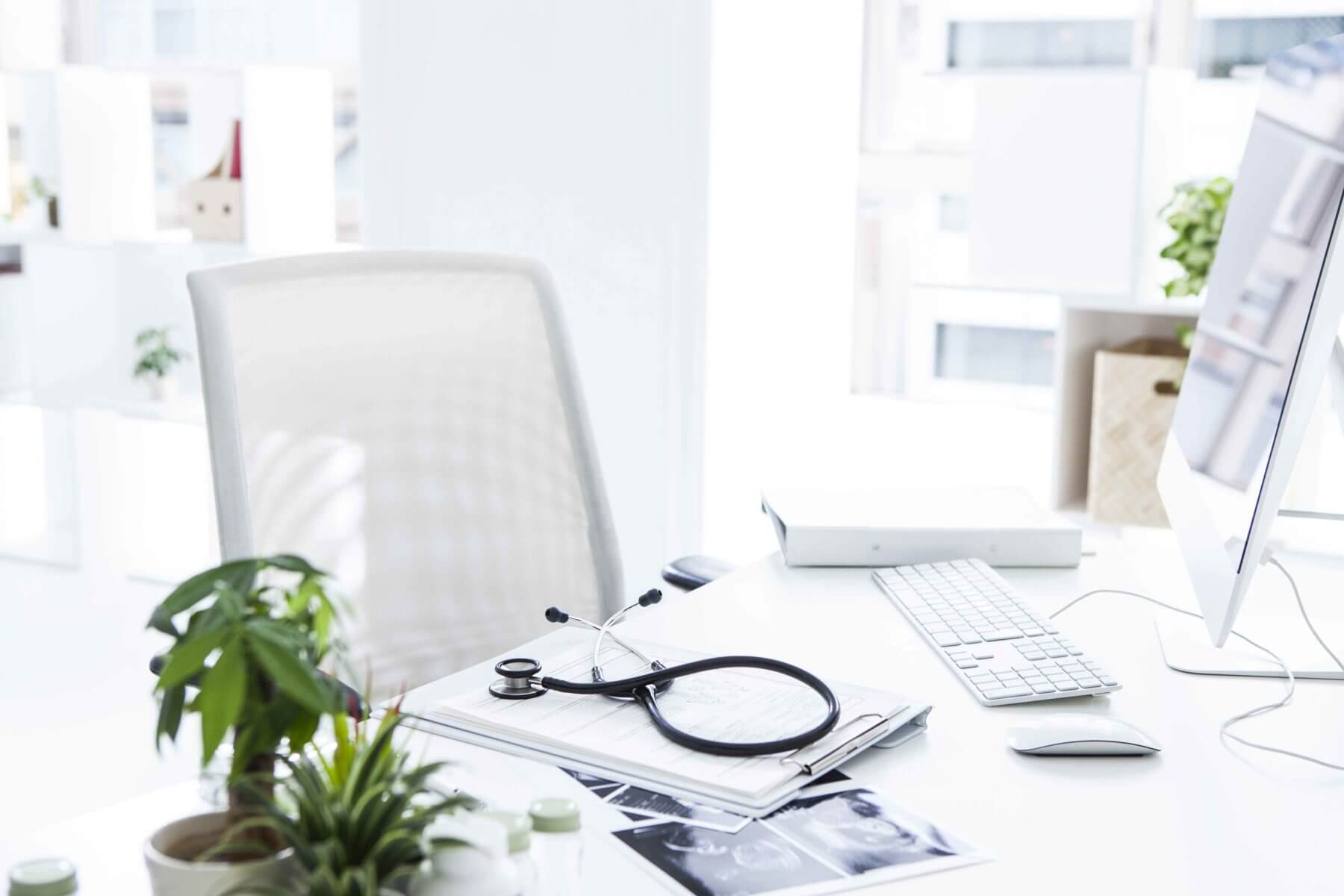